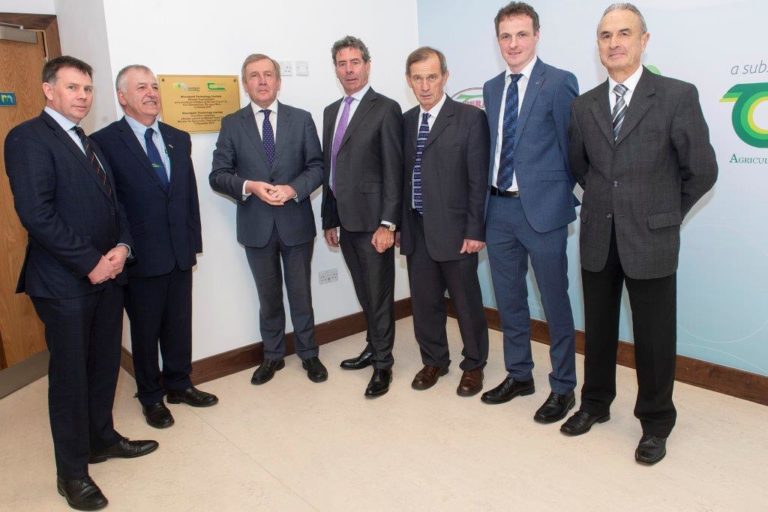 A new €10 million investment in Teagasc, Fermoy, Co. Cork was officially opened by the Minister for Agriculture, Food and the Marine, Michael Creed, today, Friday, December 13.

The investment was made by Teagasc and the dairy companies who are shareholders in the facility – titled Moorepark Technology Limited (MTL).

According to a statement from Teagasc: ” MTL is a modern pilot plant facility containing versatile scale processing equipment across a range of applications, making it one of the foremost pilot facilities in the world”.